I firmly believe that a woman should not feel obligated to date every guy sent her way just because she might feel negative about her single status or “anxious” to get into a relationship. She may have also learned how to deal with rejection in a healthy way, as the dating pool is often full of this.

When it comes to finding that ideal significant other, we follow dating advice that has us list our desired traits along with the drop-dead deal breakers we refuse to compromise on. Going out on too many bad dates will drain you of your positive energy, which is so vital to finding love.

Some women go a bit overboard in the rejection department and write off potential matches for reasons that Iare short-sighted and irrelevant to a happy relationship. Remember, your goal is to be in a committed, happy relationship that will lead to marriage.

Don’t let your fear of rejection or your incredibly high expectations ruin your chances of landing a good guy. With that, here are five things you should never reject a guy over. 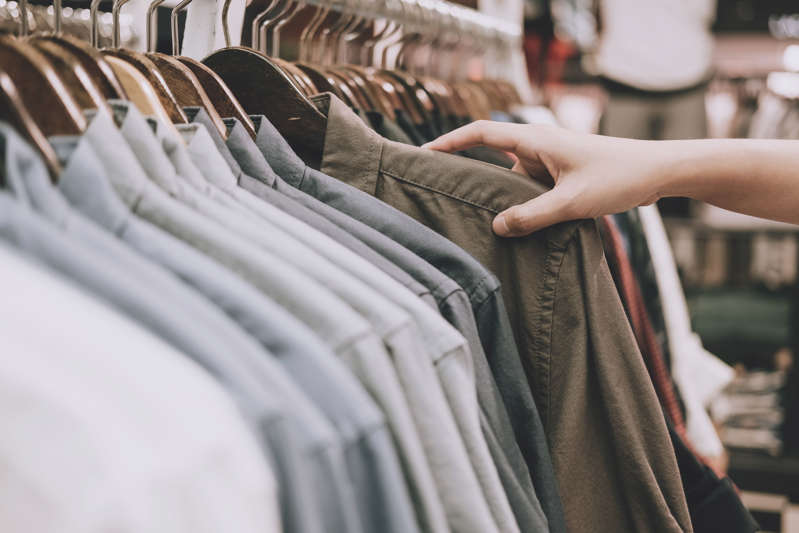 On two separate occasions, I tried to set up women with men I suggested because they didn’t like the way they dressed. They felt the men weren’t “sharp” or cool enough for them. Admittedly, they were clueless in the clothing department, but I told these women that I thought they were making a big mistake by rejecting these men who were both highly intelligent, successful professionals and really nice guys — only based on their style (or lack thereof).

I guess living in big cities filled with metrosexual, GQ-reading men on the cutting edge of fashion trends can distort the reality that lots of great men are ignorant when it comes to style. They either don’t know or don’t care, so they continue to dress like college frat boys or Revenge of the Nerds extras. I can totally see how this can be a turn off to women who put so much effort into looking their best.

But here’s the reason why it shouldn’t matter: Most men will gladly upgrade their wardrobe for the right woman. Most men would love for a woman to take them shopping and help them pick out clothes. In fact, they probably wouldn’t mind if you went shopping on your own and just brought them back stuff to wear. It’s that simple.

In most areas you need to assume that a person will not change, and you must accept them as they are. Clothing style for men is not one of them. Once you’re in a relationship, you can style your man. So don’t reject a guy just because he can’t figure out what to wear.

Similar to tastes in clothing, most guys do not have the sense of style necessary to furnish an apartment or home that doesn’t look like a college dorm room or Austin Powers’ bachelor pad. That’s where you come in, if you end up living in the same house.

Keep that in mind and look past the design disaster to see the real man.

Making a living and supporting a family is important. Being able to maintain a certain realistic standard of living is too. How a man accomplishes that feat is not.

Don’t judge a man by how he makes his money. Your goal should be to find a man who will be a loving and caring husband and father. The letters after his name should be irrelevant to your decision. 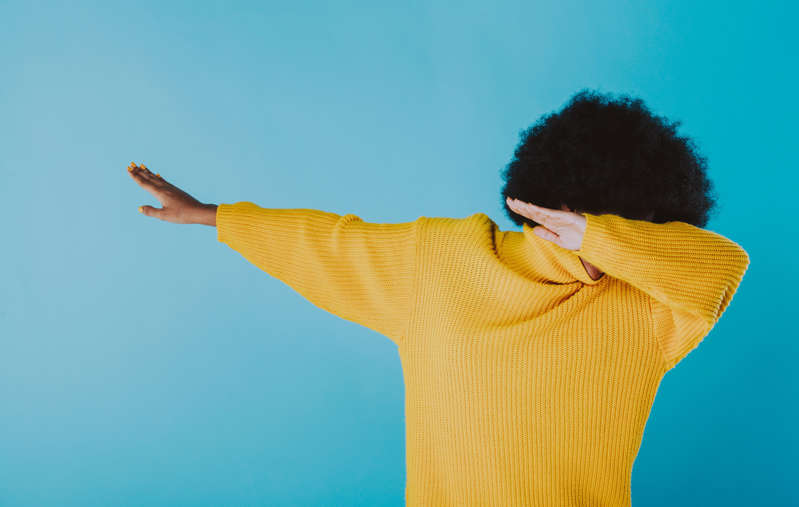 Some men aren’t the greatest when it comes to socializing. I’m not referring to a man who is socially awkward in an uncomfortable or creepy way, I’m just talking about a guy who isn’t the social butterfly you think you need.

Well, if you marry him, you’ll have to be the social director and he will follow. Is that too big of a sacrifice for you in exchange for a good man who loves you?

5. His lack of verbal affection 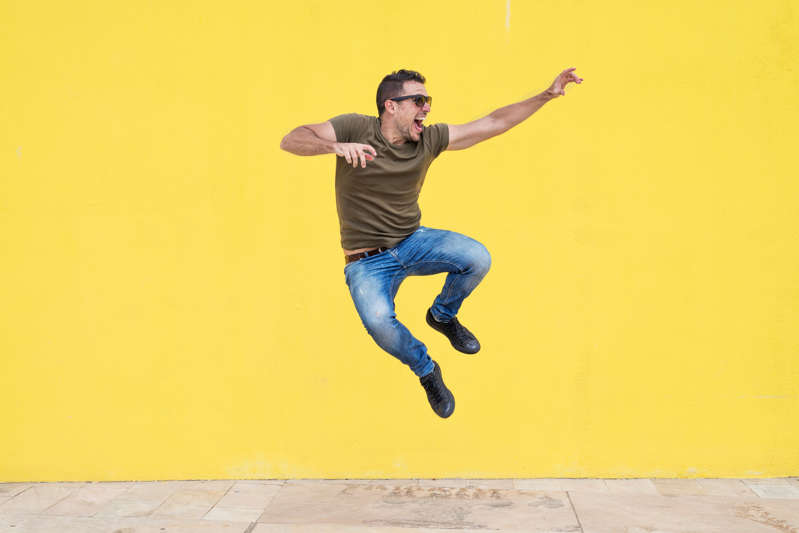 There was a great article in The Wall Street Journal that talks about how some men show their love and affection through actions instead of words.

I know you want your man to serenade you with verbal expressions of his undying affection, but would you settle for a guy who washes the dishes, takes out the garbage and buys you flowers on a regular basis? How about a guy who wakes up early on weekends to take care of the kids so you can sleep in?

Actions speak louder than words. Go for the doer over the talker every time.

Your friendly neighborhood ssenga bringing you the hottest, freshest and most entertaining sex, love & relationship advice around Uganda & the world.

According to Hollywood Life, Rob Kardashian is totally missing his fiancee, Blac Chyna and for that fact, he is so willing to do whatever it takes to win her back. According to reports, an insider was quoted saying “He misses her and baby Dream so much, and he will do anything so as they be […]

Brooklyn City College was visited by an angel recently when Zari decided to offer the students of the college scholarships. The college is owned by Zari and Ivan Ssemwanga which is part of their business partnerships though their relationship is in shambles. According to rumours, the businesses might be the sole reason Zari can’t officially […]

The #WomensMarch in the late morning of January 21 2017 has made history in the United States of America and around the world. Women in large numbers more than the attendance for Donald Trump’s inauguration came together to stand up against the president Trump administration. The march saw more than 2 million people take to the streets […]

Sho Madjozi Accuses Burna Boy of Taking Down Her Own It Remix1 love this
error: Content is protected !!