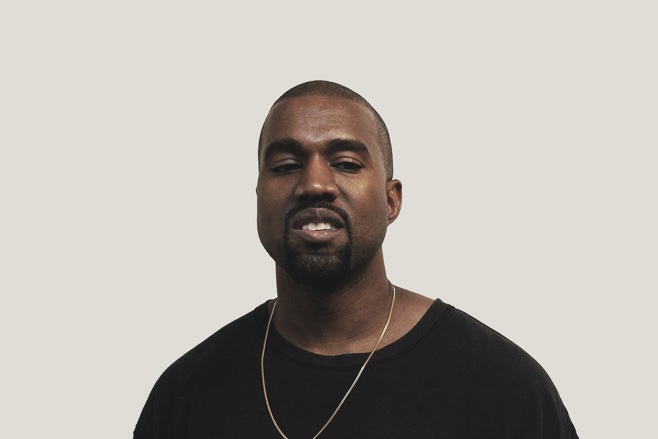 The controversial US rapper Kanye West disses Eminem and calls him a washed out rapper whose talent died due to his drug abuse.

Many of us know Enimen as the rap god but for Kanye, that’s just another faced we don’t want to accept.  The overly opinionated Kanye West thinks he is better than the rap god himself.

The controversial rapper recently let out his views on the Detroit rappers skills. Trash talking him and giving off a bad vibe about the other rapper.

Enimen’s career failed due to lack of talent and drugs, says Kanye

The rapper went nuts and voiced a lot of his own opinionated concerns on the white rapper Enimen which left the social media in a rage.

“Em is a good rapper, but he hasn’t made an impact in a long time,” Kanye was quoted saying when asked about the white rappers talent.

Again he said, “I think his gimmick finally wore off and people are starting to see through him.”

“He could’ve been one of the greatest ever, but he let drugs and lack of talent get in the way.” 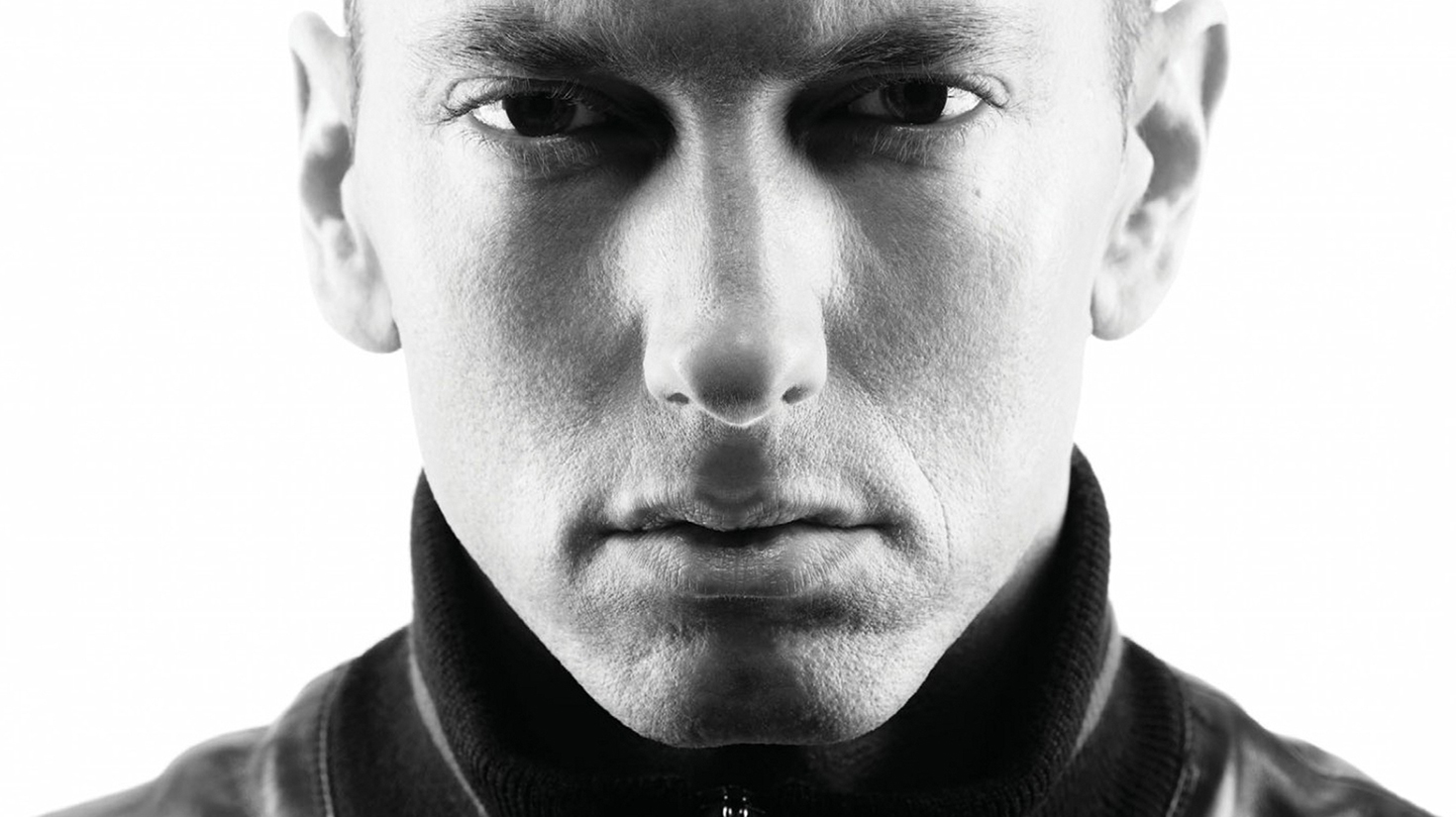 We are not sure what to make of this, but either Kanye is just hating as usual and losing his sh*t or its just another dramatic childish outburst.

Eminem will go down as a legend in rap history but we are more anxious for Enimen’s response to this and probably we may get an awesome diss filled album towards West.

Next post The Year of Sheeba 2016: The Talented Ug Dancer & Musician
0 Shares 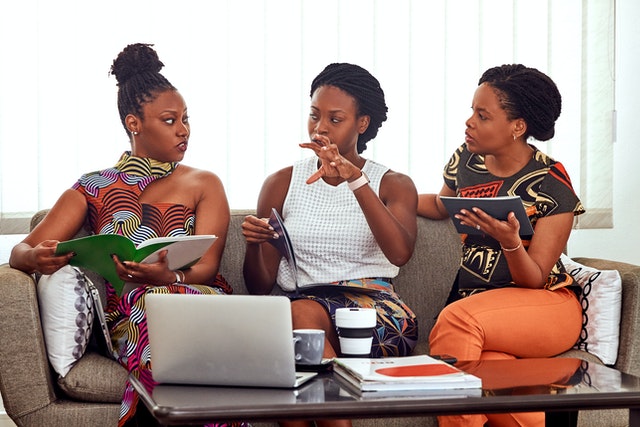 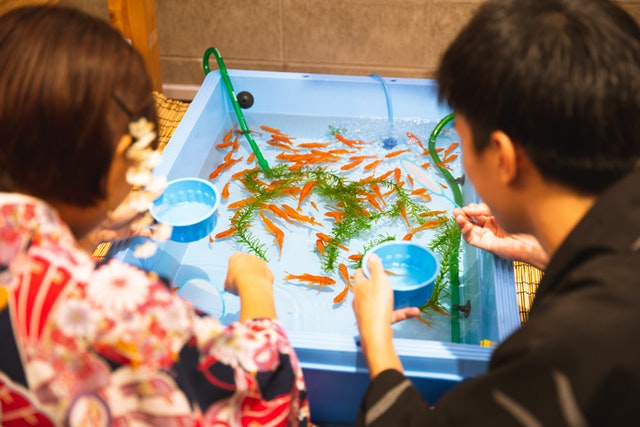 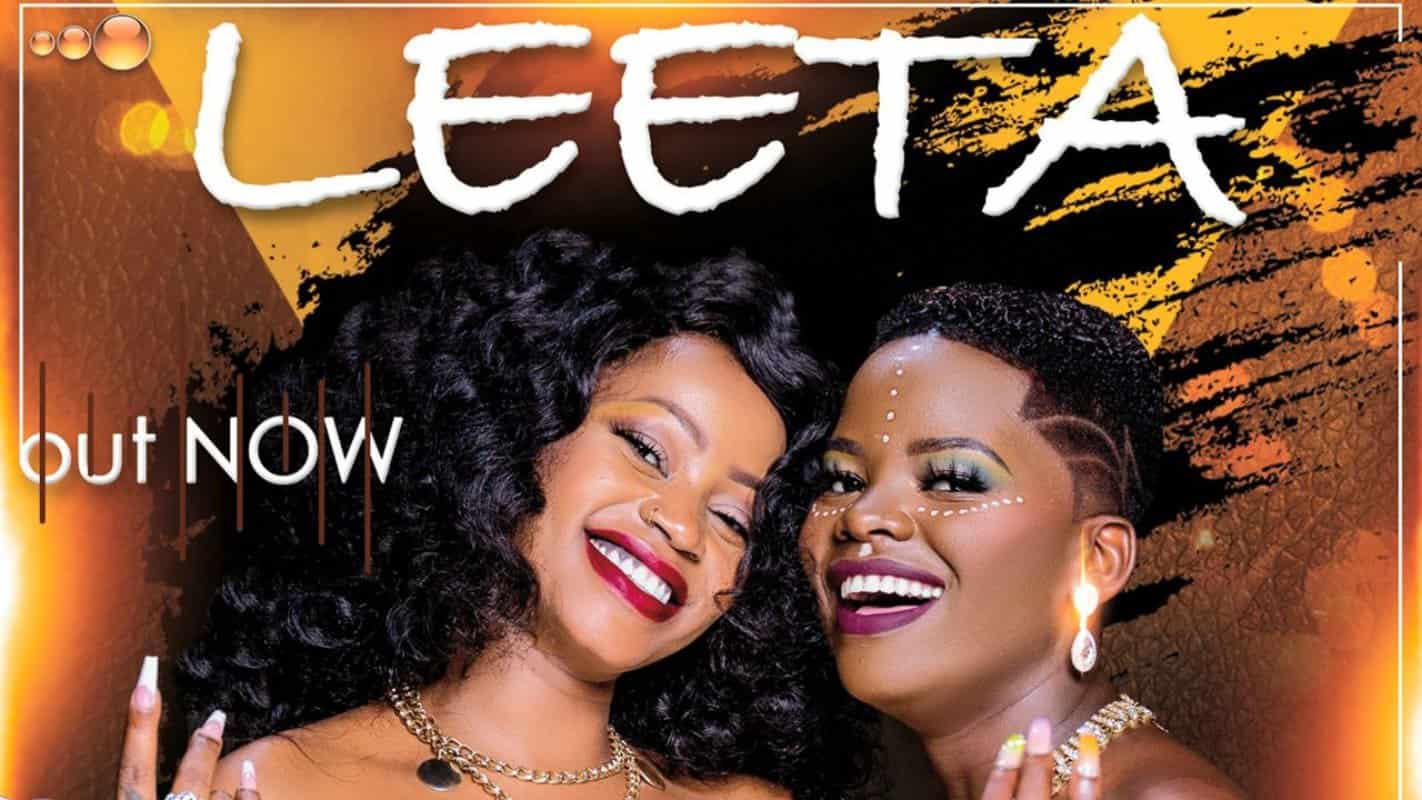 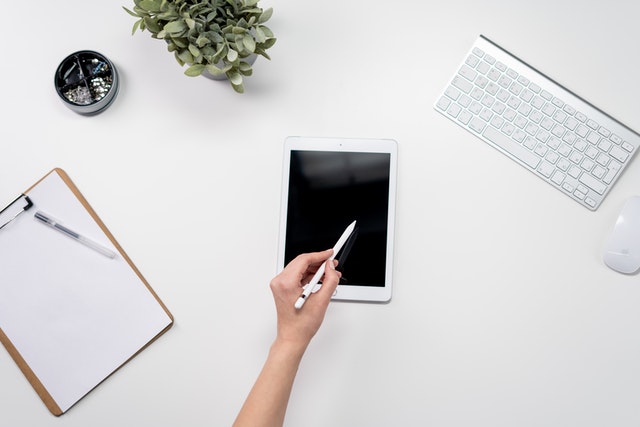 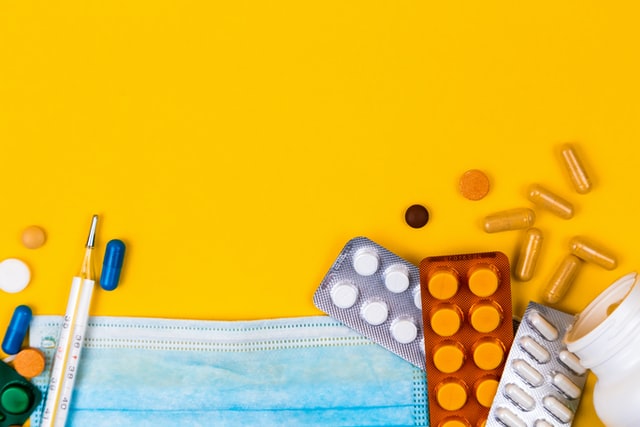